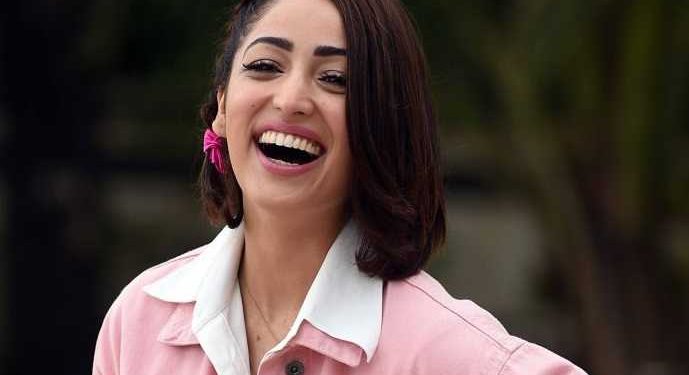 Yami Gautam, an actress, has been called by the Enforcement Directorate (ED). In an alleged breach of the Foreign Exchange Management Act, the actress has been summoned for interrogation (FEMA).

According to reports, the Enforcement Directorate (ED) questioned Bollywood star Yami Gautam on Friday in relation to an alleged breach of the Foreign Exchange Management Act (FEMA).

Gautam got Rs 1.5 crore in her bank account, according to the ED, and neglected to report it to the authorities. This is the agency’s second summons in conjunction with its investigation. The probe agency has asked Gautam to appear before it on July 7.

Yami Gautam, who just married filmmaker Aditya Dhar, is being investigated by the ED. The actress is accused of breaking the Federal Emergency Management Agency’s (FEMA) rules. Zone 2 of the ED is looking into the matter. The actress has been called by the ED for the second time.

According to sources, some transactions were scrutinised, and after a preliminary inquiry, it was discovered that the bank accounts were linked to Yami Gautam, prompting the issuance of summonses. Many big-budget Bollywood films are now being investigated by the ED for money laundering.

The Mumbai unit issued the second summons today (July 2). On July 7, she has been summoned to appear for interrogation. A potential foreign monetary transaction in her private bank account that she did not report to authorities is part of the alleged infraction.