Virat Kohli will step down as RCB’s Skipper after IPL 2021.

Virat Kohli has announced that he will step down as Royal Challengers Bangalore Captain after this season. 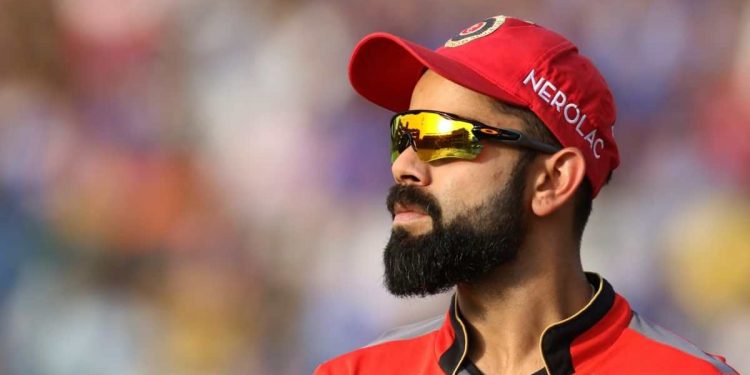 After announcing the news to step down as the captain of the Indian Cricket Team in T20I format after the T20I World Cup, Virat Kohli has confirmed to step down from the lead position of his IPL franchise after the current season. Virat Kohli, one of the best batsmen globally, has decided to step down from the captaincy of two teams within a week. Virat has been the captain of RCB for the last nine years, and he has led the team from the front, but under his captaincy, this franchise team has not won a single IPL title.

RCB shared a video of Virat Kohli, in which he said that the IPL 2021 is his last season as captain. Virat said- “It has been a wonderful journey for me. It has been a wonderful experience to captain some of the most talented players in RCB. I’d like to take this opportunity to thank the team management, coach, support staff, players and the entire RCB family. All of these have helped grow the team and the franchise.”

Virat further added- “It was not an easy decision, but I have taken this decision keeping in mind the better future of the franchise. The RCB family is close to my heart, and the team will get better and better. I have said before, and I’ll say it again, that I will continue to play with RCB till my retirement from cricket.”

Virat has led RCB in 132 matches so far in the IPL. Out of these, RCB won 60 and lost in 65. Three were tied, and four ended with no result. Virat has so far scored 6076 runs in 199 matches for RCB. He will play the 200th match of his IPL career against Kolkata Knight Riders on Monday. As captain, he has scored 4674 runs in 132 innings at an average of 43.27 and a strike rate of 134.11. He has also scored five centuries in this league. Virat scored all these centuries while being the captain.

Fans of Virat are disappointed with these decisions and blaming the BCCI for treating the skipper harshly. Also, some rumours in the air suggest that some senior players in the Indian Cricket Team have not been happy with Virat’s attitude. As per another rumour, Virat tried to convince the selectors to remove Rohit Sharma as Vice-Captain of the Indian Cricket Team in the limited-overs format. Let’s hope them to be just rumours and nothing else. We wish the best to Virat and the team for the future.