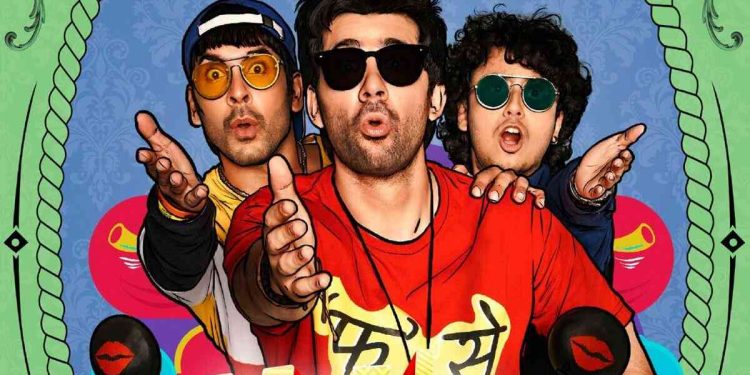 After romancing in his first film ‘Pal Pal Dil Ke Paas’, now Sunny Deol’s son Karan Deol has tried his hand in the comedy genre. Today Karan’s second film ‘Velle’ has been released. What has he done in this film? Let’s know in our review.

Rishi Singh (Abhay Deol), an aspiring director, is somehow able to reach out to popular actress Rohini (Mouni Roy) for his low-budget film.

He narrates the story of three best friends – Rahul (Karan Deol), Rambo (Sawant Singh Premi) and Raju (Vishesh Tiwari) – who are all backbenchers suffering from bad grades. Soon, they befriend Riya (Anya), the rebellious daughter of their principal (Zakir Hussain), and the four musketeers call themselves the “R4 Gang”.

While Rhea wants to explore co-curricular and dance, her father does not support the idea. To teach him a lesson, she urges the rest of R4, to fake her kidnapping. Everything goes awry when some real-life thugs kidnap her.