Upcoming phones 2021: Look out for new goods this year! 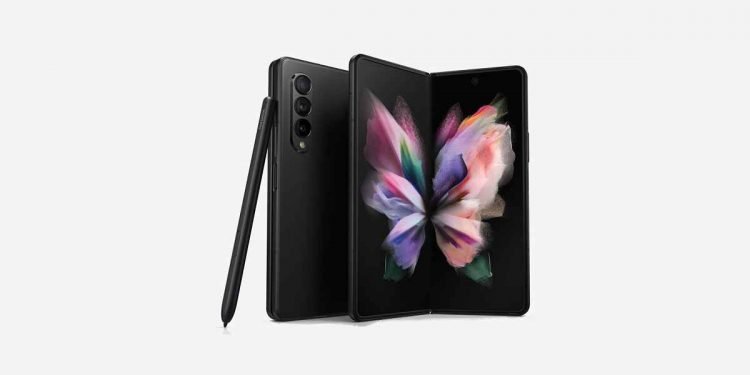 With growing technology and advancement in the same, phone companies never stay behind in coming up with smartphones that have been smarter than ever before. The year 2021 is set to witness the launch of some new smartphones laden with high-end features and services for its users. Let us have a look at some of them.

OnePlus has stated that the Nord CE 5G, the next item in the Nord family, will be released soon. Following on from the successful Nord of 2020, this is intended to provide mid-range specifications at a competitive price. The date has been set on June 10th. CE stands for “Core Edition.”

Honor is now a distinct business from Huawei, and the Honor 50 is rumored to be its next flagship. The Huawei P50 has a pair of large camera rings on the back, according to leaks, but the firm is now collaborating with Google, so anticipate Google applications. It’s possible that it’ll be announced in June 2021.

The upcoming Samsung Z Fold model is projected to be the flagship phone for the company’s next series of folding phones. It’s anticipated to build on the success of the Z Fold 2 by including S Pen support. Samsung is said to be adding an under-display camera for the very first time. The launch is scheduled for July 2021.

Although there have been several rumors about a Nokia 9 PureView successor, the trail appears to have gone dead, leading to speculation that Nokia may instead release a Nokia 8.3 equivalent with five cameras, potentially dubbed the Nokia X50. A 6.5-inch display, Snapdragon 700 series chipset, and a 108-megapixel primary camera are all possibilities.

The Galaxy S21 FE – the cheaper version of Samsung’s flagship phone – is expected to be released on August 19th, according to rumors. With a 6.4-inch display and the same camera technology as the Galaxy S21+, you can anticipate it to be a good value for money and a popular version.

A slew of leaks have revealed the design of the upcoming Pixel 6 and Pixel 6 Pro, revealing a rather radical design, a shift in camera orientation, and maybe a Google-designed processor to fuel it all.

The initial reports about a folding Pixel surfaced in 2019, with a further leak in 2020 claiming that the device’s codename was Passport and that it will be released in Q4 2021. With Android 12’s increased support for folding and bigger phones, and reports from Korea that Samsung Display has been selected to supply Google with a 7.6-inch folding display, a folding Pixel might be on the way.