There is an outrage at the Indian Twitter office after Police visits the Twitter Headquarters to “serve notice.” 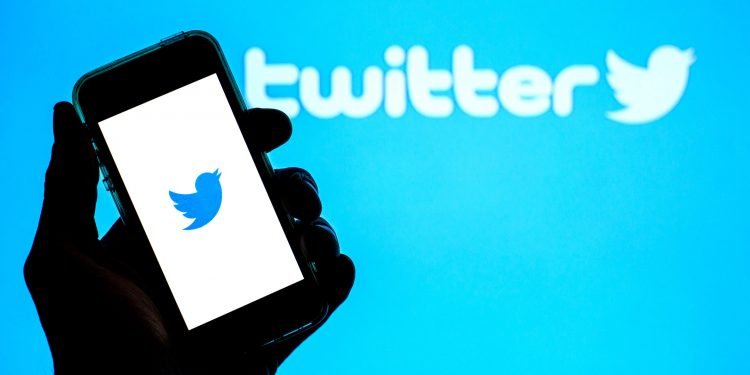 Delhi Police raids the Indian and Global Headquarters of the American micro-blogging platform called Twitter on Monday evening. This “visit” to the Twitter headquarters was to “serve notice” in regards to the controversial  “Toolkit” case.

Jim Baker, the VP(legal) and Twitter’s global deputy general counsel has been roped in to take stock of the situation. Baker is also a former FBI official and has stepped in to coordinate with the Indian team. Sources are also talking about the probability of the US Government getting approached by the company as the situation’s seriousness escalated quickly due to the tagging of certain tweets by the BJP functionalities as “manipulative media.”

“The only good part is that the local offices in India had been shut due to the Covid situation. The global HQs has stepped into the matter and is closely coordinating with the India team.” said top sources to TOI.

Panic had erupted when the Delhi Police’s Special Cell served a notice to Twitter India and two teams went down to the Twitter offices in Delhi and Gurgaon. This incident encouraged the office to inform the Company’s Global Team, despite the pre-dawn timing in the US at the tie of the vent.  The company had not yet given any official statement in regards to the issue.

The demands of the Indian Government to take down content that is seemingly critical of the official machinery has resulted in the development of a huge amount of distrust. Furthermore, government sources had also objected to the Twitter founder’s decision to “like” a few of the tweets which supported the farmer’s protest. The Government had pointed out at the time that this action by Jack Dorsey, the said founder, was wrong as it  “raised questions over the neutrality of the platform.”

The next steps, as believed, will be taken by Baker, as he was also instrumental in dealing with the previous escalation of Twitter in India. The previous scenario had the Indian Government threatening to arrest the officials of Twitter and impose a financial penalty, as the company was reluctant to take down over 1,400 accounts that were accused of carrying “inflammatory content” regarding the farm laws.