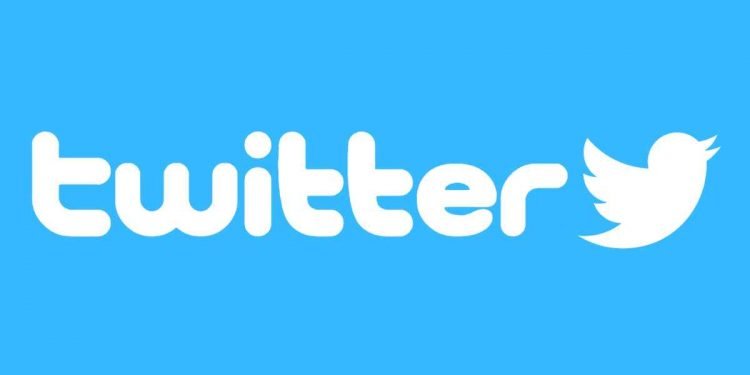 Twitter, which missed its deadline to comply with new IT laws requiring social media companies to nominate India-based executives by weeks, said it was in the process of doing so and would take two more weeks.

The Delhi High Court today severely reminded Twitter that it cannot take “as long as it likes” to appoint a grievance officer in this country. The business has been given till Thursday to inform the court of its plans to designate an officer located in India.

Twitter said it was in compliance with new IT laws requiring social media companies to hire India-based officers, despite the fact that it had missed its deadline by weeks.

“How long does it take you to complete your process? I will not enable Twitter to take as much time as it wants in our nation “Rekha Palli, a judge, stated.

After Dharmendra Chatur resigned on June 21, the High Court questioned Twitter why no new India-based grievance officer had been appointed.

When the court asked for a suitable timetable from Twitter, the lawyer sought a day because the social media giant’s headquarters are in the United States.

The High Court answered, “You better come up with a clear response or you will be in danger,” rescheduling the next hearing for Thursday. The Centre stated that Twitter had been given three months to comply with the requirements but had not done so.

“We aren’t protecting them in any way. We’ve already stated our case. They must adhere to the regulations “According to the High Court.

The government informed the court on Monday that Twitter’s legal immunity to action over third-party information may be revoked if it does not follow the regulations.

According to information on the company’s website, concerns from India were being addressed by a representative in the United States, indicating non-compliance with the new IT Rules.

The regulations are the law of the land, and Twitter has no choice but to follow them, according to the Centre, which was responding to a petition filed by lawyer Amit Acharya accusing Twitter of breaking them.

After Dharmendra Chatur, a lawyer at a law firm representing Twitter, resigned, Twitter named Jeremy Kessel, its US-based Global Legal Policy Director, as India’s grievance officer. The new regulations, on the other hand, stipulate that the job be filled by an Indian citizen.