The Sudden Demise Of Actor Shukla Has Left The Nation Mourning 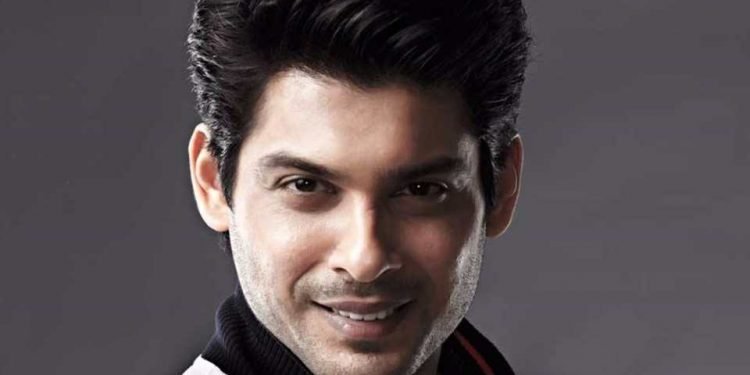 Actor Siddharth Shukla who was popular as the Big Boss 13 winner has suddenly closed his eyes forever due to a heart attack. The young actor was just 40 and it was too early to bid the last goodbye to him.

Siddharth Shukla was a film actor and a known television role model for one of the long popular show names balika Vadhu. On Thursday, the officials at the Cooper Hospital confirmed his death. The actor was suffering from a heart attack in the morning which has been known so far. His two sisters and mother could survive him to the hospital. As the Senior official of the Cooper Hospital said,  “He was brought dead to the hospital some time ago.”

Check Out : Bigg Boss OTT Is Quite Over The Top With A New Host And More Drama – What Should The Audience Expect?

Some of the most popular names like Manoj Bajpayee took Twitter platform to pay his tribute and condolence to the family. He mentioned, “OMG!!! This is So Shocking!!! Words will fail to describe the shock and sense of loss of his near and dear ones !!! May he rest in peace !!! No yaar !!!!“