“Spencer” Starring Kristen Stewart Is Set To Release This Year 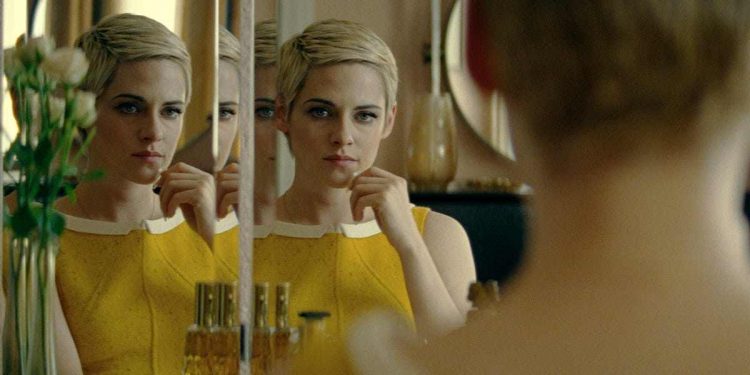 Kristen Stewart fans are really looking forward to her new look, and unveiling the role of Diana has kept them on their toes. Thankfully, the wait is over. One of the most awaited movies of the years, a biographical drama by Pablo Larrain – Spencer with Kristen Stewart as Princess Diana, will be available in the theatres. Brace yourself to watch yet another epic drama this November.

Since the release of Kristen’s first look as Diana, cinephiles were eagerly waiting for more information. Now, after the announcement of the release date, the makers have gathered more interest from the fans to watch the actor of Twilight and to check her on-screen play as Princess Diana.

As per the report are saying, Spencer – the TIFF (Toronto International Film Festival) title which starred Kristen Stewart playing the role of Princess Diana has already got the release date for awards season. Reports say that neon and Topic Studies has decided to schedule it for November 5.

This movie has taken the last three days of Princess Diana’s last Christmas Holidays where she will be seen as the member of the House of Windsor at the Sandringham estate. The movie description goes as follows, “Spencer is an imaging of what might have happened during those few fateful days.”

In the movie, Kristen will be acting opposite “Poldark ” star – Jack Farthing who is none other than portraying Prince Charles. The cast has various others like the Academy Award Nominee – Sally Hawkins, BAFTA nominee – Timothy Spall, and Sean Harris.

Check Out : The Tomorrow War movie review: The biggest villain in this Chris Pratt movie is its nonsensical script

In 2020 June, neon and Topic Studios together worked to acquire the US rights for this biographical drama. It is already speculated that the film has huge chances to be a strong contender in the Oscars. The last film of Larrain, “Jackie,” gave Natalie Portman an opportunity to get into the nomination for the best action (female) for showcasing Jackie Kennedy Onassis.

Spencer – A biographical drama starring Kristen Stewart is produced by Juan de Dios Larrain for the Fabula Films, Paul Webster for the Shoebox Films, and Janine Jackowski with Jonas Dornbach for the Komplizen Film.

As the report says, November 5th is also the release date for yet another movie which is ”The Eternals”  Marvel features, and another sci-fi movie starring Tom Hanks “Finch”.

Seems like November is going to be a blissful month for the fans.