Ragnarok 2 which released on Netflix on 27th May, that is yesterday, is getting a lot of hype, as fans comment and share their views through social media. Read ahead carefully, to avoid spoilers.

by Digi News Staff
in Entertainment
31 2
0 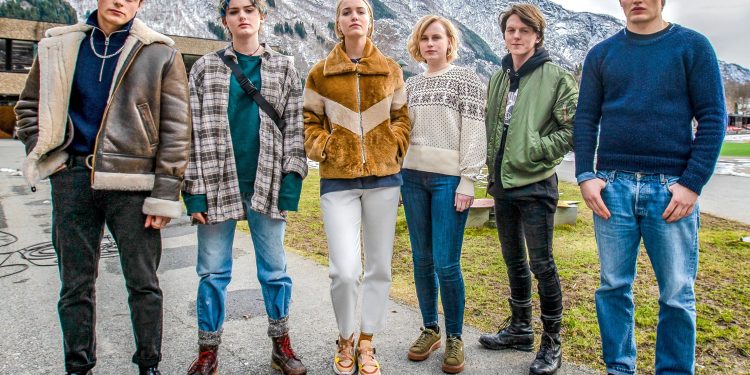 Netflix recently released Ragnarok 2 and its fans have been raving about it since, through social media and several of these fan comments are requests, eagerly asking for the next season. The 2nd season dropped with six episodes and fans have been blown away as they describe the newly released season as “power-packed.”

What is Ragnarok all about?

Ragnarok is Norwegian fantasy drama series. The series is a result of Norse mythology inspiration. The show premiered on Netflix on the 31st of January, 2020. Sam Productions, a Danish production company, produced the series.

The entire story of Ragnarok takes place in a fictional Norwegian land in a town called Edda in Hordaland, Western Norway. The story revolves around the town, as it suffers due to climate change and industrial pollution which is a result of the functioning of the factories owned by the fifth-richest family in Norway who are called the Jutul Family.  The Jutuls are actually four Jötnar posing as a family in Edda. The series gets exciting as a teenager named Magne challenges this family. Through the series is it revealed that Magne is actually an embodiment of Thor, and takes it upon himself to help the planet by fighting everything and everyone to tries to destroy it.

This show’s second season has established feelings of nothing but excitement. Viewers have been very vocal about excitement and by what they say, it seems as if they have become hard-core fans and are binge-watching the entire series. Ragnarok has a stream of tweets started talking about how Magne, the main character of the show is a better actor than any other.

Other fans have also participated by leaving comments about the show’ second season. Fans are sending tweets to the official handles as well asking themto release a third season as well, with  questions such as when they intend to  release the third season. These comments are evidence that the fans just did not get enough of the show.

While fans are expressing excitement online, such comments are not confined to just english. Several fans dropped tweets in other languages for the international show. One Russian fan dropped a tweet with a picture of a character from the show and wrote “My Girl” with a few crying emojis, showing some love. Another fan dropped a tweet in Portuguese talking about how the show was perfect.

Another fan dropped a comment in German saying, “#Ragnarok Season 2 searched through yesterday. I really liked it. @NetflixDE get out the 3rd season quickly”. Several other fans dropped tweets in their native languages.