PayPal To Launch Cryptocurrency Service in The UK 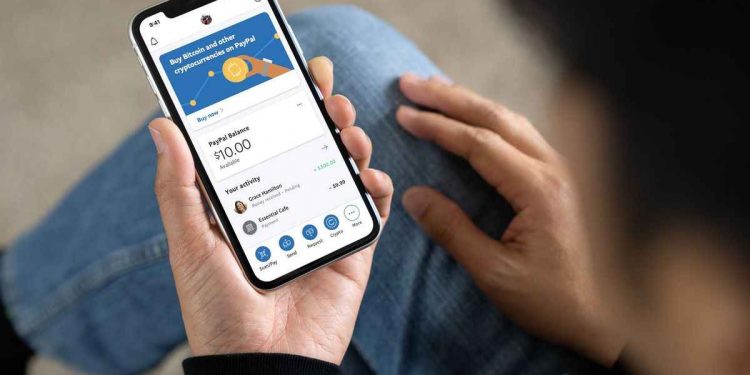 PayPal seems to make a big launch with the offering of cryptocurrency services in the UK.

On Monday, the giant of the US online payment has mentioned that it would now give the British people buy, sell and hold the digital currencies. All these will start in this week itself.

After the first launch which was made in October last year in the US, this is going to be the first huge expansion of the PayPal’s crypto products.

As the General Manager for crypto, blockchain and digital currencies of Paypal – Jose Fernandez da Ponte mentioned that,  “It has been doing really well in the U.S.,” He also added that, “We expect it’s going to do well in the U.K.”

The crypto feature of Paypal will let their customers get the ability to sell or buy bitcoin cash, litecoin, bitcoin or ethereum from  the minimum of £1. Users have the freedom to track the prices of crypto in real time along with getting the education content of the current market condition.

Similar to the Product’s US version,PayPal will rely on Paxos which is the digital current agency based on New York which will enable the crypto selling and buying in the UK. As per the PayPal, they have to say that it has already engaged with the UK regulator for the launch of their crypto service.

The crypto service of Paypal is almost the same as the Fintech firm of the UK. With the scene in Revolut, the users of PayPal are not able to move the holding of Crypto beyond the app. However, currently Revolut has initiated testing the feature which will now let the users get the freedom of withdrawing the bitcoin into their own wallets.

According to PayPal, it mentioned that their inclusion into crypto will make it seamless for the users to participate. As Da Ponte mentioned, “The tokens and coins have been around for a while but you had to be a relatively sophisticated user to be able to access that. ” He also added, “Having that on a platform like ours makes a really good entry point.”

Check Out : $74 Million Cryptocurrencies Were Stolen By Hacker

The giants of the finance sectors who are the prime payment processors are taking the leap into the world of cryptocurrencies. Even when there are constant concerns regarding consumer protection, price volatility and money laundering, some of the market giants like Facebook, Tesla and MasterCard are lately warming up to crypto.