With the 25th film in the James Bond series, Daniel Craig hanged his tuxedo with perfection.

by Viveka Massey
in Entertainment, Movie
41 2
0 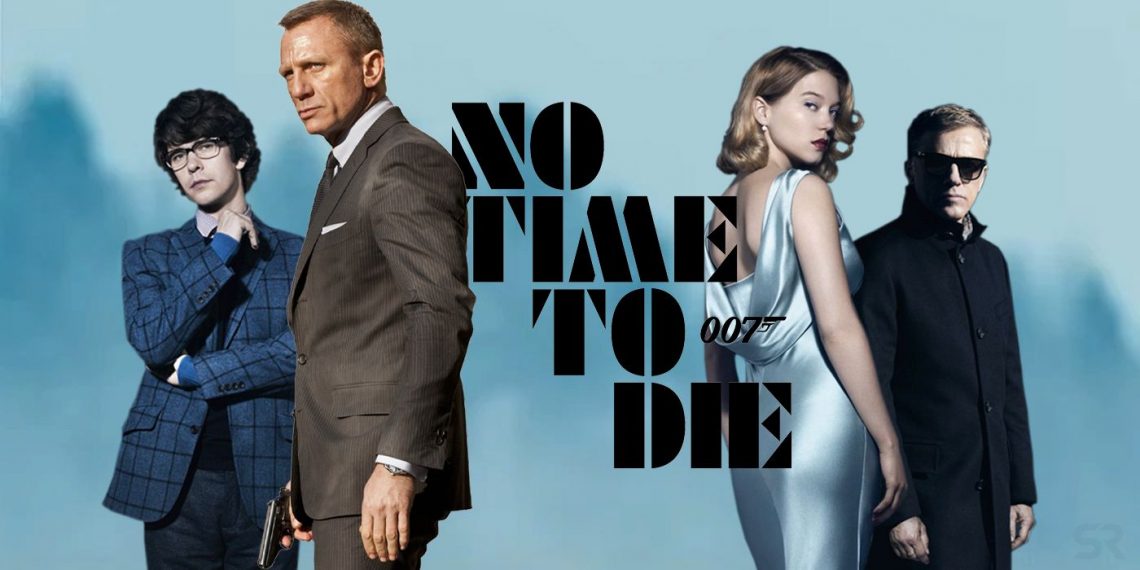 After five films in the James Bond series, Daniel Craig bid farewell to Agent 007. Now he will never be seen playing James Bond again. His journey of this detective world of 15 years came to an end with the film No Time to Die.

The protagonist James Bond goes out to fight for the country, but he is no longer in bed with every other beautiful girl. A corner of his heart has been reserved for a special girl. The film has been made according to the big screen. James Bond, who was presumed dead by his agency, comes out of his exile. By then, the agency has replaced it with the new 007. His boss knows the abilities of this special subordinate. Although the film has been made before the start of the corona transition period, the story is about how a virus prepared according to a particular DNA can cause havoc.

James has to stop this catastrophe from spreading by making all kinds of sacrifices. All the other characters of the story continue to shine like a diamond-studded in a necklace.

Although it was written in the lobby of the IMAX theatre that films are shown here without interval. But the film still stopped in the middle to sell tea samosas. This gap also took a heavy toll on the audience because the screenplay of the film ‘No Time to Die’ written by Neil Parvis, Robert Wade, Carrie Joji Fukunaga, and Phoebe Waller-Bridge does not allow you to distract your attention even for a second. Léa Seydoux (Léa Seydoux) has made an impressive performance as James Bond’s estranged girlfriend. Glimpses of Lashana Lynch leave an impact.

Check Out : No Time To Die: The Last Film Of Daniel Craig Has The Royal Premiere in The UK

Bohemian Rhapsody famed Rami Malek and Raudra brings together the gruesome, disgusting, and horrific tastes of one of his characters and garners applause despite being a villain.

The history of cinema will always remember Daniel for bringing James Bond’s career to this height. This was a unique stop in the James Bond franchise. The film ‘No Time to Die’ is Daniel Craig’s goodbye anthem as James Bond.

Director Cary Joji Fukunaga, who is directing the first film of the James Bond series, has shown 100% of his skills in this film of about two and a half hours. The film ‘No Time to Die’ is his longest jump as a director to date. Before the film ‘It’, very few people had heard his name. Now there is hardly any country left in the world whose film audience remains unaware of his name. Along with connecting with the story and screenplay of the film, he was successful to a great extent in converting the blueprint of his James Bond.

Check Out : Lady Gaga and legendary singer Tony Bennett released the trailer for their new album Love for Sale.

The film’s cinematography team, led by Linus Sandgren, has created a wonderful world on screen. The views above and below the frozen water in Lake Langvan, located close to Nittdale in Norway, are amazing. The camera’s awesomeness has been understood in every chase sequence of the film. Its video editors Eliot Graham and Tom Cross have done a great job of keeping the film tight from the first frame to the last frame.

The conclusion is that the film ‘No Time to Die is the perfect film for this weekend.