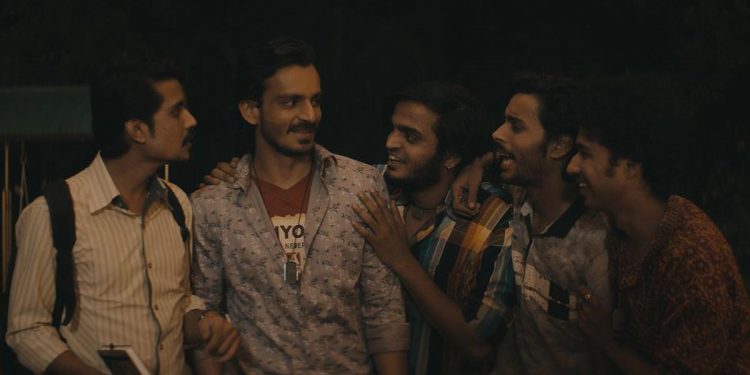 Jamtara is an Indian crime drama web series. It was released on Netflix on 10 January 2020. It is directed by Soumendra Padhi and was written by Trishant Srivastava. The first season received positive reviews from the critics, with an IMDB rating of 7.3. The series also impressed the viewers.

In 2015, Padhi found this web series story in an article. The article was about phishing operations, which was carried out by school children in the Jamtara district. He was interested in it, so he sent his team to do research about the operation. Basically, Jamtara district is widely regarded as the hub of Internet scam and phishing operations in India. Jamtara is the home of banks and insurance frauds. Every year thousands of people are scammed by people who are part of these fraud organizations.

The show is based on the true story of a group of young men who operate a phishing organization. Two cousins end up against each other because of a disagreement. Meanwhile, the Jharkhand police are trying hard to catch hold of the criminals.

The show highlights how easily one can lose all hard-earned money and be scammed. It focuses on how people use scam businesses to rob others, and day by day, this business is spreading.

Netflix India announced Jamtara season 2, and they captioned the post, “OUR CALLS HAVE BEEN ANSWERED. #Jamtara is returning again with a second season, and this time the scams are only going to get bigger!” Netflix also wrote, “ALSO, remind us not to give our bank details to callers who claim to have news about the new season. We do not want to fall for this again”. Netflix shared this joke, as it is based on the show

Check Out : House of Secrets: The Burari Deaths Review

The cast of season two

Netflix has confirmed that there will be a season 2, and it will arrive in 2021, but the date has not been revealed.