NDA Exam: Women candidates will be allowed to appear in the NDA entrance exam this year.

Women candidates will be able to appear in the NDA entrance exam on November 14 this year. The Supreme Court ordered the Center to grant permission in this regard. 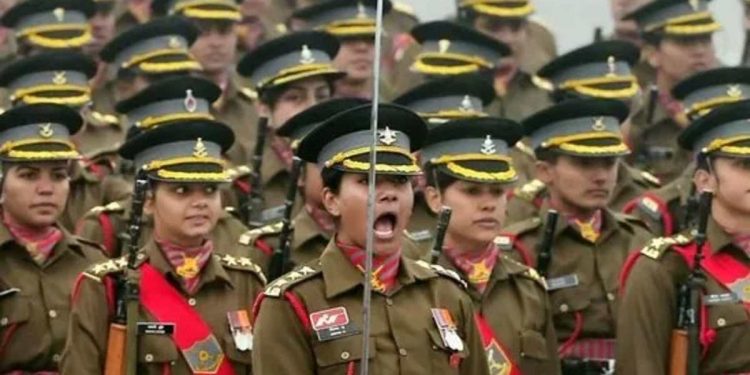 The Center had demanded the inclusion of women candidates in the entrance examination from next year. The court has rejected the demand of the Center and said that by allowing women to appear in the NDA exam till May 2022, they will join the NDA in 2023; now, it’s time to start. The court said that if any problem arises after the examination, the government can inform the court.

A bench headed by Justice SK Kaul said the armed forces are the best response team to deal with emergencies. We hope that necessary arrangements will be made to pave the way for the inclusion of women in NDA without delay. The bench said that the Defense Department should do the essential work in collaboration with the UPSC. The top court took note of the submissions of senior advocate Chinmay Pradeep Sharma, appearing for petitioner Kush Kalra and said that there could not be a delay of one year in the recruitment of women in NDA.

Additional Solicitor General Aishwarya Bhati said that a study group had been constituted to facilitate the entry of women, and a necessary mechanism may be put in place to clear the way for the same by May 2022. The ASG proposes to skip the next NDA entrance exam to be held on November 14.

Justice BR Gavai said- We understand your problems. I am sure you guys can come up with a solution. Considering the willingness of the candidates to appear in the examination, this request of the Center is hard to accept. The Armed Services have dealt with several crucial situations. Dealing with emergencies is a part of their training. We are sure they will deal with this situation as well.

After the order, it is now likely that the application process for NDA/NA II Exam 2021 may be reopened. All interested and eligible candidates are advised to keep a check on the official website upsc.gov.in.