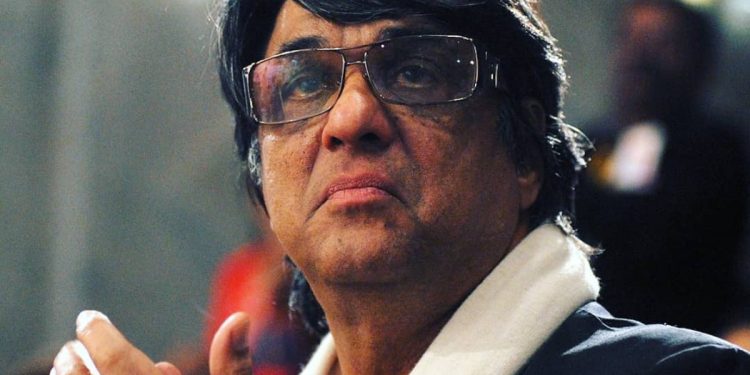 The man who rose to fame through his superhero role of Shaktimaan and Bhishma Pitama in Mahabharat was angered by the rumors that were going on about his death. He took to Instagram to convey that he is perfectly fine and all the news about him being dead was just a hoax.

The rumors began on Tuesday and Khanna kept getting calls from worried friends and family. He acted quickly, knowing the level of harm such news would cause, and uploaded a video, to ensure all about his well-being. He said: “ I am here to inform you all that I am perfectly alright. I am very well. I am here to stop all the rumors, I have been asked to stop them and that is what I want. I also wish that whoever started these rumors get condemned. This is a problem with social media. This is why I am here to inform you that I am perfectly alright. When I have your wishes, how can anything happen to that person?”

Khanna even went ahead and said that the ones who are spreading such news would stop now, or will get caught up and get beaten.

Later, conveying his frustration towards these rumors and the ones who have their hands behind them, Khanna told ETimes, “I am fed up, literally fed up. I don’t know what to say or do to rumor mongers who are out on such futile exercises which cause only fear, chaos, and anxiety. Almost all my friends and relatives have called by now and one fan said he was relieved as he just had a terrible thing in his life when his mother passed away 20 days ago.”

Mukesh Khanna isn’t the only one who got this treatment. Many other celebrities have also gone through the same problem, and it has become a huge issue. One such case was put forward by Khanna himself when he spoke about how the comedian Raju Shrivastav had to go through this exact problem a few weeks ago.