Netflix Original show Little Things has come to an end with its fourth season. 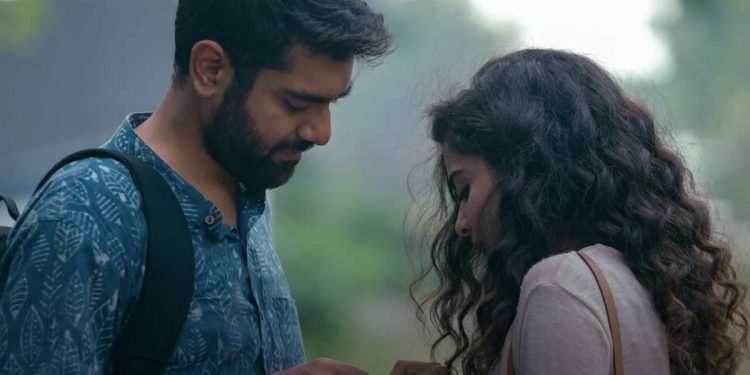 Mithila Palkar and Dhruv Sehgal’s show Little Things is ending with its season four. The previous seasons of Little Things were simple, sweet, insane, and silly. Season 4 is just symptomatic of all those three seasons. The show showed viewers that how tiny things that we do every day can make love so beautiful. The first season of Little Things has been first seen on YouTube. Fans loved when Dhruv (Dhruv Sehgal, who also wrote the series until season 3) and Kavya (Mithila Palkar) argued over biryani and momos. In their perfect relationship, Dhruv cracked the code on showing love more realistically.

Soon, Netflix gave this show a place on the Netflix Originals carousel for a second season. Ending their honeymoon period, Dhruv wants to explore every side of the relationship. If it is torture or exciting, he wants to do it. However, this story is ending, and it is a big task to wrap a story that is so realistic. It is hard to end a show after four seasons, but Little Things managed to wrap it with more care and realism.

Kavya and Dhruv meet after a long time on a vacation in Kerala after more than a year of a long-distance relationship. In the beginning, they both looked distant, but after a trip to Munnar’s gorgeous tea gardens, their problems get solved. They both want to be together, but Kavya still has her doubts, and on the other hand, Dhruv wants to sort out problems and the gap between them. In one of the final episodes, Dhruv even says that the reason their relationship works- is that they both want to find solutions and reasons to be together.

The writers sort out every issue and gave a happy ending to the couple. Even though Dhruv cannot avoid his bursts of anger, he is shown to have a better handle on them. While Kavya doesn’t get offended by his anger anymore. In an episode, Dhruv hits Kavya in her eye over broken crockery. However, she does not blame him and takes him to the clinic with her.

In an episode in the fourth season, makers focused on Kavya and Dhruv’s sole adventures in their lives. In the episode, Kavya realizes that she can have a day when she is not dependent on Dhruv or someone else. On the other hand, Dhruv realizes how a friend’s underachieving dad was living the best life of them all. At the end of the day, they both sit beside each other for a beautiful view of the sunset.

The closure of their story brings all the memories from all the seasons. Their story ends with season four, but it doesn’t mean that new problems and insecurities will not pop up. They both are happy together and living their lives together. I was even hoping to see a whole new series of Dhruv’s mother.