Find out what happened in the latest Kundali Bhagya Episode, as Sherlyn discloses to Karan the name of Akshays’s murderer and as Mahira learns about the call from Pammi.

by Digi News Staff
in Entertainment
31 1
0 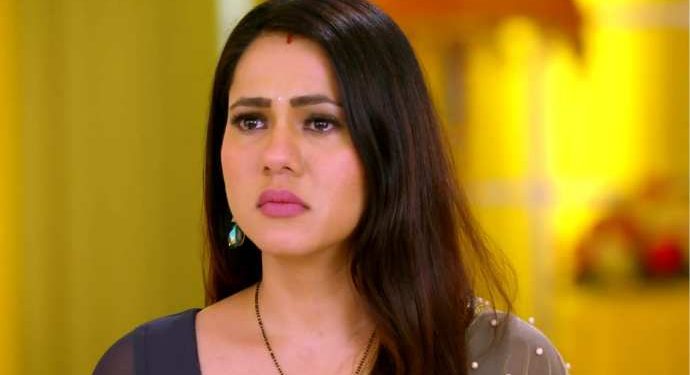 In the latest episode of Kundali Bhagya, Rakhi is seen escorting Karan(Dheeraj Dhoopar) to his room. During this, Karan puts forward his request to let him go out for a while, but only in vain as Rakhi strictly objects and tells him to take a rest.

Rakhi then turns towards Preeta, who had followed them to the room and asks her to take care of him. She then calls Shristy to lock and guard Karan’s room, to make sure that he doesnt try to sneak out.

With this, Preeta decides to stay with Karan in the room, meanwhile, Shristi tells Rakhi to send Sameer to keep her company as she guards Karan’s room.

Karan then proceeds to complain about how his mother does not let him go back to the police and Preeta agrees with him. They then have fun arguing about falling in love before they got married. In this way, Preeta gets tricked into confessing her feelings about him. Then steering the conversation in a serious discussion, she tells Karan that it was Sherlyn who had murdered Akshay.

On the other side, at Dr Deepali’s house, Prithvi gets confronted by Kritika regarding his act of playing Sherlyn’s husband. Prithvi replies by saying that he was oblivious of Sherlyn’s presence and was there to surprise Kritika. This claim by him is not accepted by Kritika. Dr Deepikta then comes down and informs the couple that Prithvi wasn’t in fact Sherlyn’s husband.

Prithvi then takes on to complain about Kritika’s distrust towards him and storms off in anger. Kritika follows behind him as Sherlyn takes leave from Dr. Deepali.