Kim’s Convenience was a show which featured a Korean Canadian Family living their lives with their convenience shop. Filled with fun and humour and the mom-dad and son-daughter fighting, the show has come to an end. This stop was definitely abrupt and hasn’t really quenched the viewer’s thirst. 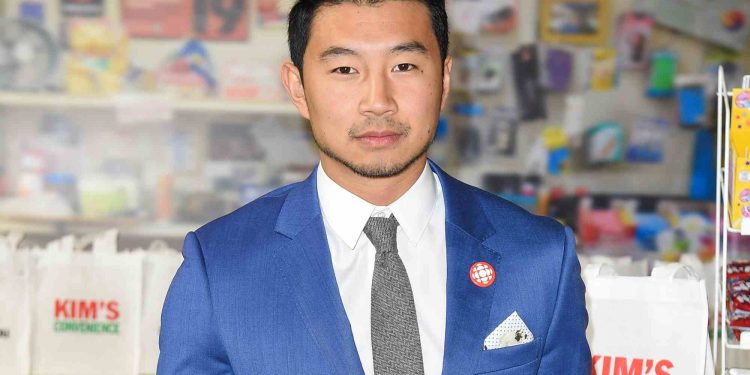 Kim’s Convenience was a show which featured a Korean Canadian Family living their lives with their convenience shop. Filled with fun and humour and the mom-dad and son-daughter fighting, the show has come to an end. This stop was definitely abrupt and hasn’t really quenched the viewer’s thirst. Simu Liu has also come up with his disappointment about the show closing down and starting with a spin-off that too with the only character in the series which was non-Asian.

There is going to be a Spin-off

The people who watched the series carefully can actually tell that the producers have done their best to create a path for the spin-off series which would star Nicole Power in her role of Shannon. The last season has actually given more than enough attention to the Handy Car Rental when the show’s main focus should have been the Convenience store. Also, Shannon appears a lot more often in the last season and has also taken a completely new personality with empathy vibes, unlike how her character was initially introduced- bossy. It is made clear that she had received much more attention than her character should have. Nevertheless, the audience can see how much the character has evolved through the seasons, and how much of a proud and independent woman Shannon has become.

The Ending was Hurried

While a confident Shannon is not a bad thing, the show wasn’t supposed to be about her. It was supposed to focus on the Kim family and their relationships and business. To the disappointment of the fans, the Kim family did not get the attention they deserved and also did not deliver as to how their life would continue. Janet and Jung’s, the children of the Kim household, future is ambiguous and whatever information the show did deliver wasn’t half as interesting as Shannons. Also, it’s worth pointing out, that Jung, was missing from a lot of the thirteen-episode season, which Simu Liu also acknowledged.

The show also ended in a very dull manner, clearly showing how hurried the ending was. It was sudden and things start speeding up by the final quarter mark. As a result, the show which was created to be family fun and humorous lost its touch. The effort at making the show still enjoyable can be seen especially where scenes feel like addendums to the primary narrative for comedic effect, but the fun factor wasn’t the same. In the end, while the comedy did work, it did not leave any impact.

Kim’s Convenience was a groundbreaking show which had managed to keep the Asian Family in the centre of focus. It featured how Appa (played by Paul Sun-Hyung Lee) and Umma ( played by Jean Yoon)  and their two grown children, Jung and Janet (played by Andrea Bang) lived their lives amidst the American society, and the show succeeded in normalising their culture. This show had represented the Korean culture with authenticity. It did end on an awkward note and hence we can understand the divine humour when Liu accuses the “overwhelmingly white producers” of not letting the Asian-Canadian cast include their lived-in experiences into the show,

The show also helped in breaking down other stereotypes by showing Jung as a man who lacked ambition and with Janet studying photography. It succeeded in normalising this and breaking down societal issues regarding this. Though done with humour, the message was seriously delivered and accepted.

In the latest season too, the show kept up with its way of sending a message, and this time it chose to focus on the importance of personal space, use of medical marijuana or fluidity of gender. It played out with the story well, especially with Appa’s conservatism. It did not completely close this part, but there are hopes that maybe this is a signal that it would be closed or continued properly in a future season.

Apart from the flaws of an abrupt ending, Kim’s Convenience still had that warmth of a family and the simplicity within it. Kim’s family still had bitter-sweet arguments and the best of the best scenes and dialogues. You will never know what scene will make you cry and what scene will make you laugh. This was another family which touched the hearts of the viewers with the sweet dialogues and caring story.