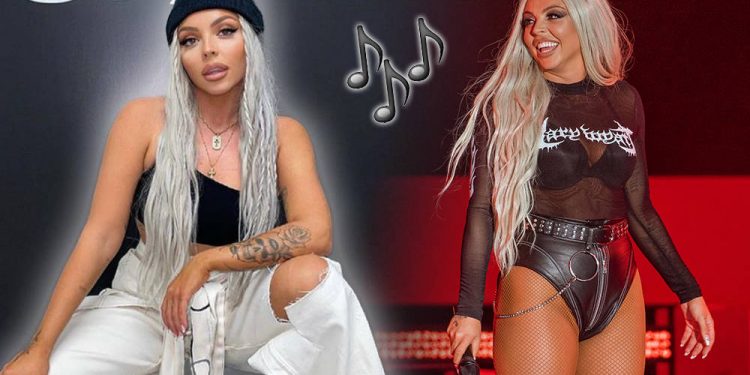 Jesy Nelson who was the former Little Mix Star has recently released the very first solo Boyz in less than a year now after leaving the group of record-breaking girls.

The song, Street-smart and dripping in attitude, is completely based on the huge sample from P Diddy’s Bad Boy For Life.

It has been found that the release has been delayed for some weeks so that the start could show up in music video.

Previously Nelson elaborated this song as the  “in your face” which can divide the opinion of the fans. Nelson co-wrote and conceptualized the song.

In a report, she told, “You’re either going to love it or you’re going to hate it and I would rather that than people be like, ‘Meh, okay…:

Apparently, she has got the inspiration for this song after the massive heartbreak that she has been through.

In a press statement, she recalled, “Why do I like bad boys, what is wrong with me? Why am I attracted to anyone that looks naughty?”

“So I messaged [production duo Loose Change] and was like ‘you’ll think I’m a nutter but I really want to write a song about why most women like bad boys and I want to use the Diddy song’ and they were like ‘let’s do it’.”

She also said that, “I just want to be myself and be real.”

“I want my fans to hear that they’re my stories because they genuinely are. No one has come in and told me what to write about. This is the music I’ve always wanted to make.”

Check Out : Lady Gaga and legendary singer Tony Bennett released the trailer for their new album Love for Sale.

The amazing harmonies and vibrato of the song is the trademark that makes it easily recognizable for the fans. However, her accents fall somewhere un between Jamaica, Texas, and Romford.

In current news where Nelson revealed that she is not working with the former friends. In a press conference with Glamour, she said, “It is weird because for so many years we were as close as sisters, together every hour of the day for weeks, sharing beds, laughing, crying, just 24/7 the four of us together and then nothing.”