by Viveka Massey
in Gadget, Technology
29 2
0 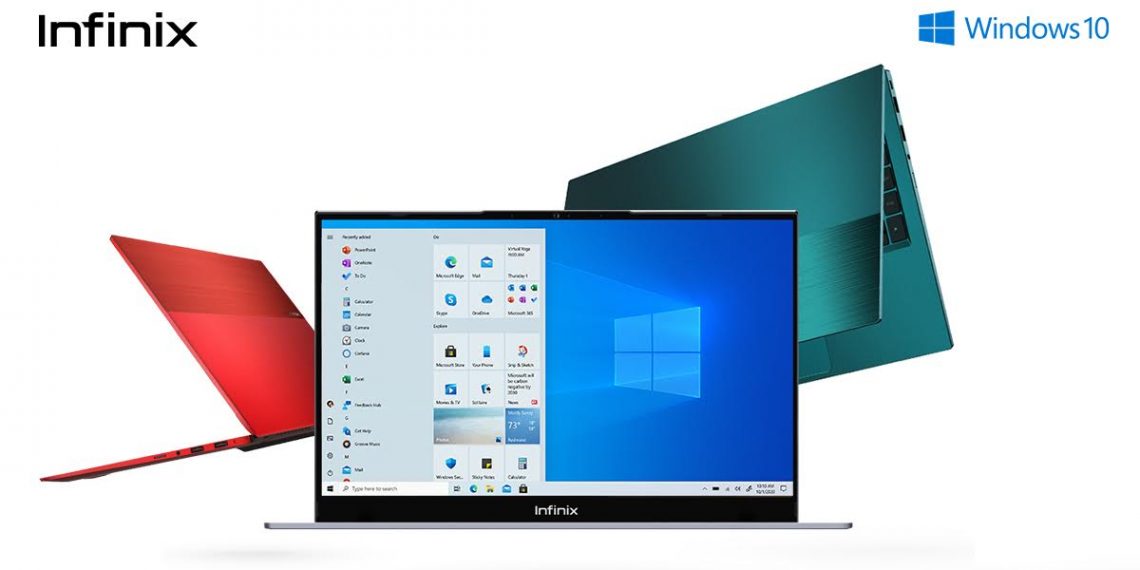 The company confirmed that on November 22, the Infinix Inbook X1 laptop, is set to launch in India soon. The Infinix Inbook X1 will be the second laptop launched by the company after the Inbook X1 Pro, which was launched a few months back. The company revealed that the new Inbook X1 will feature a lightweight design, metal body, and Intel Core i3, Core i5, and Core i7 processors under the hood. According to a microsite created on the e-commerce platform, the laptop will be available in three colour variants via Flipkart.

The Inbook X1 will be the second laptop from Infinix, the recently launched InBook X1 Pro in India, featuring 10th generation Intel processors and Intel Iris Plus graphics. At this point, it is unclear whether Infinix will launch the upcoming Inbook X1 with 11th-gen Intel Tiger Lake processors, but the company has said that the laptops will feature Intel Core i7 processors. The InBook X1 Pro sports a 14-inch (1920×1080 pixels) IPS LCD with a maximum brightness of 300° and a viewing angle of 178°.

Like the upcoming InBook X1, the Pro model also packs a 55Whr Li-Po battery, which charges at 65W via a USB Type-C connector. While additional details of connectivity features on the InBook X1 are yet to, be announced, the recently launched InBook X1 Pro has one USB Type-C port, two USB 3.0 ports, one USB 2.0 port, one HDMI port, 3.5mm jack and one SD. card reader. The InBook X1 is currently listed as “Coming Soon” on the Flipkart microsite, and Infinix is ​​yet to announce an official launch date for the upcoming laptop.