After winning the gold medal in Javelin throw, Neeraj Chopra made history. He was the second Indian athlete to win an individual Olympic gold. 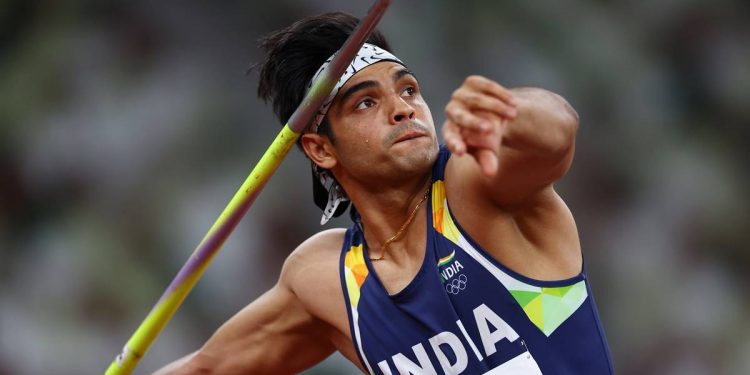 Neeraj Chopra, India’s Neeraj Chopra, won the gold medal in the men’s javelin throw at the Tokyo 2020 Olympics. The 23-year old athlete beat his own national record with 87.58 meters.

Neeraj had qualified for the Games by winning the gold medal at the Asian Championships in Bangkok but he was not among India’s top favourites to win an Olympic gold medal in Tokyo this year.

Neeraj, farmer’s son from a small village, Khandra village near Panipat in Haryana has been training for this event since he was 12 years old; it has been his dream since he first picked up a javelin as an 8-year old.

Neeraj Chopra won the country’s seventh medal and first gold in this Olympics. He joined shooter Abhinav Bindra (2008 Beijing Games) in an exclusive and very difficult-to-reachh club of India’s individual gold winners in the showpiece.

This achievement saw the country surpass the six medals it had previously won in the 2012 London Game.