Increase In gaps For Covid-19 Vaccination 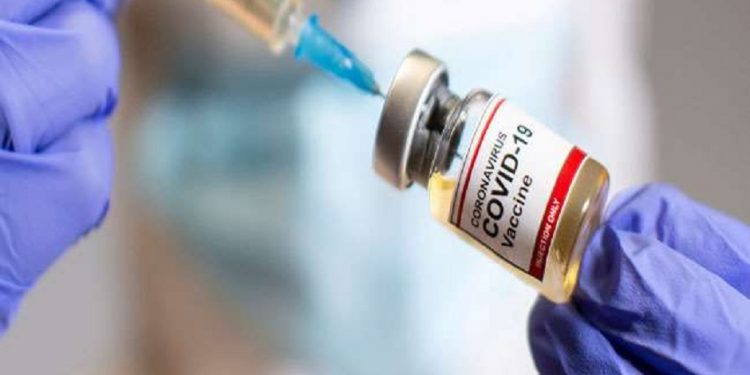 The time between the first and second doses of the Covishield COVID-19 vaccine has been extended from six to eight weeks to 12-16 weeks, according to the government. The dose periods for Covaxin have not changed, and will continue at four to six weeks.

The government had a say as following -“Based on available real-life evidence, particularly from the United Kingdom, the COVID-19 Working Group has agreed to increase dosing interval between two doses of Covishield to 12-16 weeks. No change in intervals for Covaxin was recommended.”

The National Expert Group on Vaccine Administration, headed by NITI Aayog member Dr VK Paul, approved the amendments on Wednesday, and the Union Health Ministry approved them this evening.

Dr Paul said the extension was recommended “after careful consideration and without any coercion from anybody,” and that the World Health Organization had been briefed at a ministry briefing.

This is the second time in three months Covishield dosage intervals have been widened; in March states and UTs were told to increase the gap from 28 days to six-eight weeks for better results.

Increased effectiveness has been attributed to extending Covishield dose cycles.

If doses were staggered 12 or more weeks apart, a report reported in the international medical journal The Lancet on February 19 claimed a 26.2 percent rise – from 55.1 percent to 81.3 percent.

The nature of these proposals has sparked speculation that the government is attempting to deplete existing reserves and provide at least one dosage to as many civilians as possible before supplies can be resupplied.

The reforms, though, come as the Serum Institute struggles to meet demand due to a severe shortage of doses. As a result of the shortage, several states have decided to stop immunising people aged 18 to 44.

The Congress’ Jairam Ramesh tweeted: “First, it was four weeks for the second dose, then six-eight weeks and now we are told 12-16 weeks. Is this because there are not enough stocks of vaccines… or because professional scientific advice says so?”

“Extending the gap assists the government in carrying out the inoculation campaign efficiently,” Dr. CN Ashwathnarayan, the Deputy Chief Minister of Karnataka – one of several states to flag low vaccine stocks – later tweeted, but not directly in response to Mr. Ramesh.

India is battling a crippling second outbreak of COVID-19 infections and deaths, with daily counts now above three lakh for the past 21 days. The outbreak has taken the country’s healthcare system to its knees, emphasising the importance of prompt vaccination.

The national vaccination campaign started on January 16 and has so far distributed over 17.7 crore doses, but only about 2.5 percent of the population has received all of the vaccines.

Among all the devastation, vaccination looks like a ray of hope and positivity. It must be kept in mind that vaccination poses no threat to your body, rather helps build immunity against the deadly virus. Hence, it is advised for every individual to take a step forward towards taking the vaccination and fight this pandemic with courage and strength.