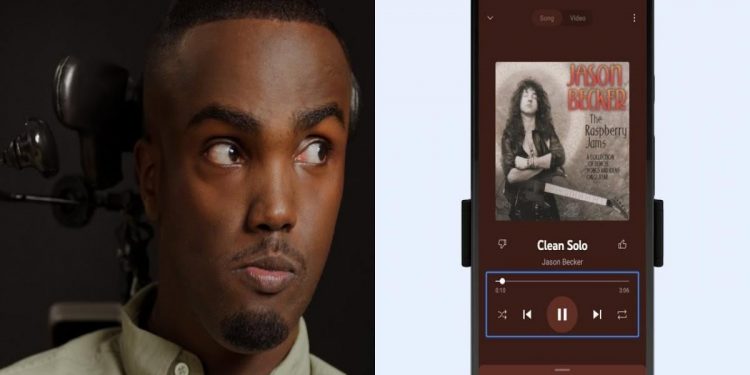 The tech giant company Google have announced two new features for people with mobility or speech disabilities. You have to use your smartphone’s front camera (selfie camera) to use both features. These features work with facial expressions and eye movements. The camera will track your facial expressions like eye gestures and smiles. With these features, you can chat with others, type messages without using touch controls or voice commands.

Google said, “People with speech or physical disabilities can now operate their Android-powered smartphones hands-free just by using a raised eyebrow or smile. To make Android more accessible for everyone, we’re launching new tools that make it easier to control your phone and communicate using facial gestures.”

These features are easy to use, the users just have to select a task by smiling, raising eyebrows, opening their mouth, or looking to the left, right, or up. The tech giant wrote in a blog post, “Every day, people use voice commands like ‘Hey Google’, or their hands to navigate their phones. However, that is not possible for people with severe motor and speech disabilities.”

According to the Centers for Disease Control and Prevention (CDC) report, there are 61 million Americans with disabilities. Apple, Google, and Microsoft are consistently working to make internet technology more accessible for people with disabilities and for those who find some tasks, like reading difficult because of their age.

In Australia, Britain, Canada, and the United States free Activate app is available at the Google Play shop. The Voice-commanded digital assistants help people with sight or movement challenges to work on computers by telling them what to do.

Check Out : Twitter: The microblogging platform is testing new features to help its users.

The new Camera Switches tool is fully customizable. It is simple to operate. You can use the movement of your eyes right and left to jump between UI elements of different apps. You can also pause or play music by raising your eyebrows. It also allows you to improve accuracy and prevent false positives by calibrating gestures.

The eye and facial gestures are even more useful with this new tool. The new feature helps you to pair your facial gestures with programmable actions. A pre-written text message to a family member can be sent just with a smile, Users with speech disabilities can trigger text-to-speech audio messages. Apart from that, this feature allows you to trigger sounds by using facial or eye gestures. With this feature, users can express their emotions without pre-written messages.

Google has not provided any information about when it will roll out these new accessibility features.