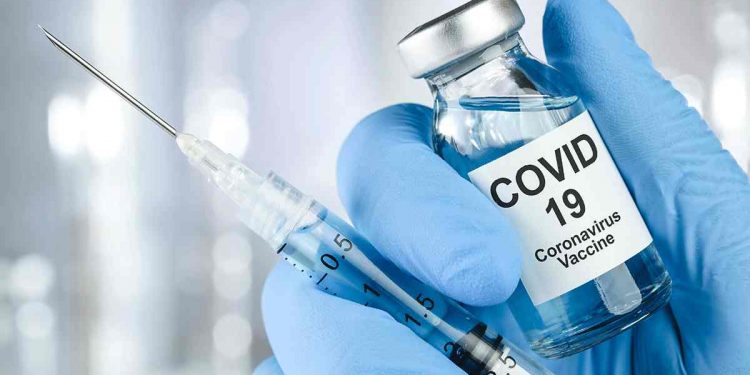 All adults will receive a free COVID-19 vaccine as part of the government’s new immunization program, which will take effect on June 21.

The new policy of India’s vaccination campaign, in which the central government will give free COVID-19 vaccinations to adults across the country, will start today (Monday, 21 June).

Prime Minister Modi stated earlier this month that the Centre will take over from states, which were meant to carry out approximately 25% of the country’s vaccine schedule, and will continue with its existing efforts to vaccinate those over 45, as well as healthcare and frontline workers.

The new policy was announced only days after the Supreme Court blasted the current vaccination campaign for people aged 18 to 44, calling it “arbitrary and illogical.”

The vaccination doses provided by the Center will be administered free of charge to anybody over the age of 18. Health care employees, frontline workers, citizens 45 years and older, people whose second dosage is due, and citizens 18 years and older will be the focus population groups.

The Centre has come up with a provision of non-transferable electronic vouchers under India’s new vaccination policy, which allows one to pay for a vaccine slot at a private facility for just another person.”The usage of non-transferable electronic vouchers that may be used at private vaccination centers will be promoted to foster the spirit of ‘Lok Kalyan.’ This would allow people to contribute financially to the immunization of economically disadvantaged persons (EWS) at private vaccination centers “Read the policy paper thoroughly. According to certain sources, the Reserve Bank of India will authorize these vouchers.

States claimed that they couldn’t acquire any dosages from manufacturers because they wanted to sell straight to the federal government. As a result, private hospitals now have a larger supply than states. After the Supreme Court criticized the pricing strategy as “arbitrary and illogical,” the debate heated up even more.

The policy, which went into effect on May 1, “conflicts with the constitutional balance of obligations between the Centre and the states” by laying the whole responsibility of inoculation on the latter.

States will be told in July that 75 percent of the 13.5 crore pills would be made accessible free of charge, according to top official sources who are part of the team supervising the COVID-19 immunization push.

According to sources, the updated vaccination recommendations will take effect on Monday, and 12 crore doses will be accessible by the end of June, up from 7.5 crore doses in May.