Tomorrow, the nation will be celebrating the Vijayadashami. Know the significance and different rituals of the festival. 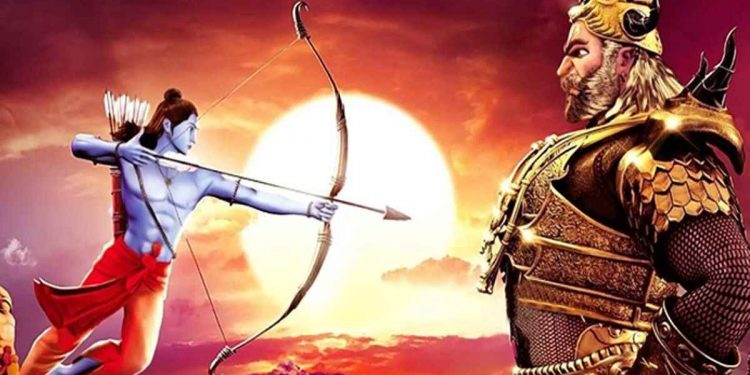 Dussehra or Vijayadashami is one of the most important Indian festivals. People across the country celebrate this festival with much enthusiasm and zeal. On Dussehra, people pray to Goddess Durga and ask for her blessing to remove obstacles from their lives. Dussehra marks the end of Navratri.

The name Dussehra is derived from the Sanskrit words Dasha (ten) and Hara (defeat). Dussehra signifies the victory of Lord Ram over Ravan. Dussehra is celebrated on the 10th day of the Ashwin month of the Hindu calendar. The festivities begin from the sixth day, also known as Maha Shashthi. Till Dashami, different rituals are performed. Dussehra also includes a nine-day Navratri festival. People believe that Goddess Durga comes to Earth during these days. It signifies the victory of good over evil as Goddess Durga kills the demon Mahishasura. That’s why she is also referred to as Mahishasuramardini (slayer of Mahishasura). Dussehra also marks the beginning of the preparation for the Diwali festival (when Lord Ram returned to Ayodhya after defeating Ravan). Diwali comes 20 days after Dussehra.

Check Out : House of Secrets: The Burari Deaths Review

North Indian devotees organize Ramleela functions. They show the life story of Lord Ram. On Dussehra, massive effigies of Ravan are set ablaze. Sometimes people burn the effigies along with his son Meghnad and brother Kumbhkaran.

In West Bengal, people celebrate the occasion as the Durga Puja festival. Devotees worship Goddess Durga, many pandals are decorated, and people worship Goddess Durga. Bengalis carry idols of goddess Durga on Bijoya Dashami that marks the tenth day of Durga puja. Then they immerse these idols in the river. Married women put vermilion on each other’s faces and exchange greetings, and celebrate with feasts.

Gujarati people celebrate this festival with the famous folk dance of the state Garba. They wear colourful clothes and celebrate both Dussehra and Navratri.

In South India, people bring home idols of Goddesses Durga, Lakshmi, and Saraswati. They worship them, and married women visit each other’s houses to exchange gifts like coconut, betel nuts, and even money.

Last year, Dusshera was not celebrated due to Covid-19. This year also the government has requested the devotes to visit pandals only after getting vaccinated and has also asked organizers not to gather a large crowd at any puja venue.