Drexel University Study: Parks not only safe but essential during the pandemic 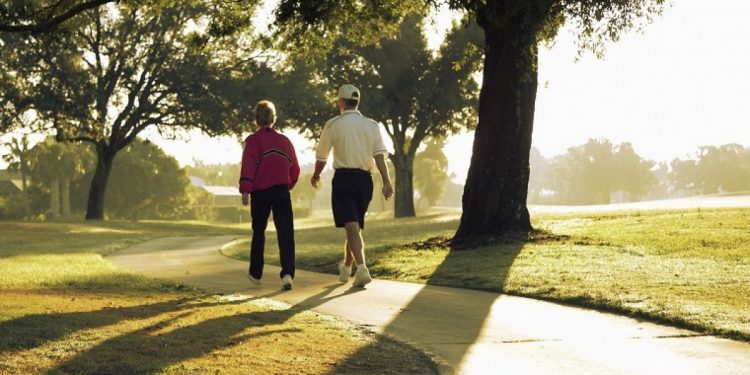 A study conducted in New York and Philadelphia, covering 22 parks, found no correlation between people who spent their time in parks and the number of covid cases in the neighborhood. People who were seeking relief from staying at home all the time used parks as a timeout and did so without affecting the chances of getting affected.

This study is published in the Journal of Extreme Events, by the name, “ Urban Park Usage during the covid 19 pandemic”. It was conducted over three months in which it analyses the people who visited these 22 small to mid-sized parks. The months selected were from May to July 2020. The conceptual framework was created in a way that they related the visits per park and compared it to the covid cases in the neighborhood.

Despite the early assumptions, that gathering in parks or any open-spaced area would contribute to the spread of the virus, the conducted study, proved this to be wrong. There was absolutely no correlation between the two happenings. Due to regulations, a lot of the parks were closed and hence these 22 parks were selected. It was studied that more the densely populated the area was, the more was the usage of the park. But this in no way contributed to the spread of the virus.

The study was done carefully. People who were included in the study noted down things such as whether people were wearing masks or not, whether people were in groups or whether they were involved in some high-risk social activity. Such things were considered while concluding.

While this study does come to support the new ideology, that more the open space you live, the lessor is the chance of you getting infected, it isn’t very perfect, and further studies must be conducted to confirm it. This study however does put things in perspective and has bought a new topic to light.