The Board of Control for Cricket in India (BCCI) has increased the match fees of its domestic cricketers. BCCI Secretary Jay Shah shared the information on his Tweeter handle. 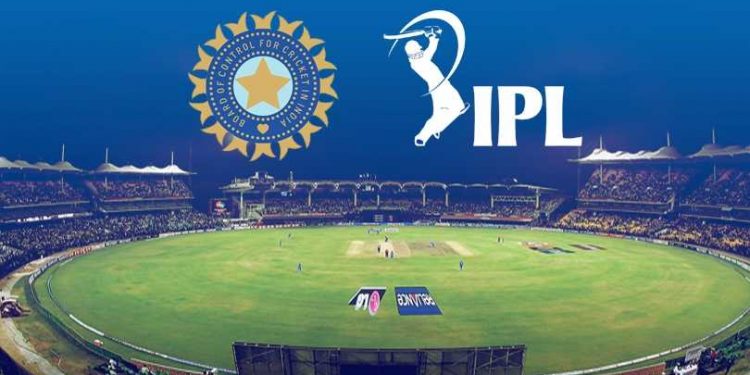 A significant decision was taken regarding domestic cricketers in the 9th Apex Council of the Board of Control for Cricket in India (BCCI) held on Monday, 20 September. BCCI has announced to increase the match fees of India’s domestic cricketers. The decision includes women cricketers as well. Not only this, but BCCI also announced the compensation for the players of the Ranji Trophy and Senior Women’s T20 cricket tournament cancelled for 2020-21.

BCCI has taken a significant decision by increasing the match fees of domestic cricketers. BCCI Secretary Jay Shah shared the news on his Twitter handle. According to Jay Shah’s tweet, domestic players playing more than 40 matches will now get Rs 60,000, while players below 23 years of age will get Rs 25,000 and cricketers under 19 will get Rs 20,000. Also, the cricketers participating in the 2019-20 domestic season will get a 50 per cent additional match fee as compensation for the 2020-21 season postponed due to the COVID-19 pandemic.

Check Out : Virat Kohli will step down as RCB’s Skipper after IPL 2021.

Meanwhile, Board of Control for Cricket in India (BCCI) secretary Jay Shah announced the schedule of the Indian men’s team for the 2021/22 domestic season on Monday. India’s domestic season will begin on 17 November. That is after three days of the ICC T20I World Cup 2021 final. India will host four Tests, three ODIs and 14 T20 matches during this period.