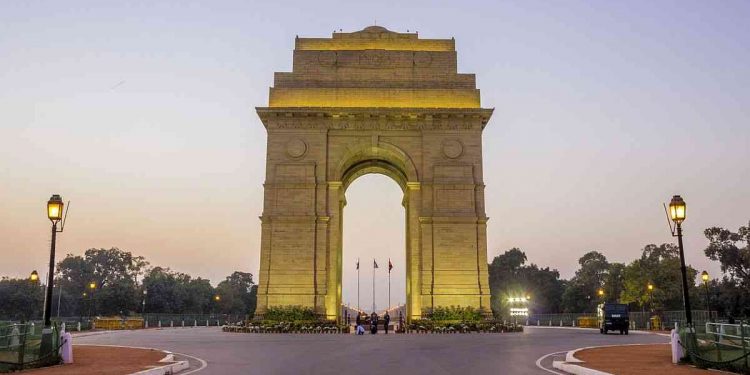 From Monday, the national capital, which has been undergoing gradual COVID-19 unlock over the last four weeks, will see the reopening of gyms, yoga centres, and hotels (June 28, 2021). The Delhi Disaster Management Authority (DDMA) issued an order on Saturday allowing parks, gyms, banquet halls, golf courses, and yoga institutes in the national capital to reopen.

The DDMA directive said that “gyms and yoga institutions would be authorised to open up to 50% of their capacity.” “Only marriages with a ceiling of 50 individuals should be allowed…” it added in the case of banquet halls, marriage halls, and hotels.

The DDMA further stated that owing to a 50 percent seating capacity restriction in each train vehicle, lengthy lines are forming outside metro stations. The authorities, however, have opted to leave the metro limitations in place for at least another week.

Due to seating capacity constraints, an eight-coach metro train that can transport up to 2400 passengers is currently only carrying approximately 250-300 people.

Between April 19 and May 30, the national capital was under COVID-induced lockdown while the country’s second wave raged. Delhi’s unlocking began on May 31 with the authorization to restart manufacturing and building operations in industrial districts, followed by the reopening of marketplaces and malls, and lastly, last week, the reopening of restaurants and bars throughout the city. Between April 19 and May 30, Delhi was under lockdown when the city was hit by the second Covid-19 wave. The city began unlocking in stages on May 31, allowing industries in industrial districts to reopen and building operations to restart.

Meanwhile, according to the health bulletin, Delhi recorded 89 new COVID-19 cases on Sunday, with the daily positive rate remaining at 0.12%. Four more COVID-related deaths were reported in the national capital on Sunday, bringing the total number of deaths to 24,965.

A crux of guidelines for the 5th unlock made in Delhi: