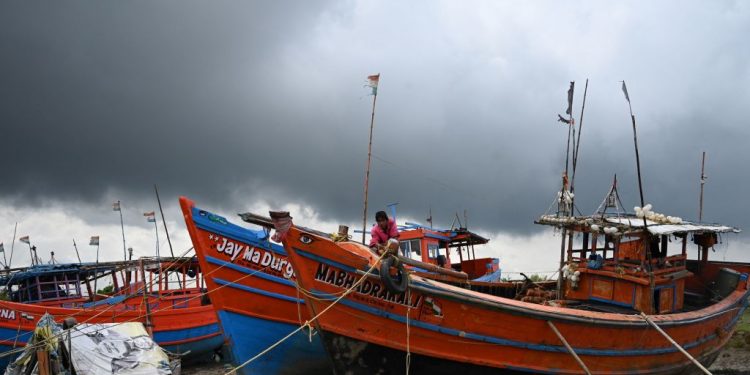 At 9 a.m. on Wednesday, the storm began its landing procedure.

The government of Odisha stated that it was ready for landfall around Bhitarakanika, Dhamra, and Chandbali. It also brought more regions under disaster management activities, including sections of the Dhenkanal, Angul, and Sundargarh districts, as well as Balasore, Bhadrak, Kendrapara, Jagatsinghpur, Mayurbhanj, Keonjhar, and Jajpur.

Approximately 11 lakh people were evacuated from West Bengal’s coastal districts, including 3.88 lakh in Purba Medinipur. Houses have been damaged, and trees have been uprooted. The breaking of embankments owing to high tide is a worry in West Bengal.

On the other hand, The Tower & Infrastructure Providers Association (TAIPA) has said that telecom infrastructure providers, together with service providers, have taken required preparations to limit the impact of cyclone ‘Yaas,’ including the preparedness of Cell on Wheels (CoWs), the organization of extra batteries, an acceptable amount of fuel and DG (Diesel Generator) sets, and the ramping up of teams.

An Update in Calcutta: Today, the Calcutta High Court will not hear any cases. During the day, the five-judge Bench was set to hear the contentious Narada case.

“In light of the Meteorological Department’s report on cyclone ‘Yaas,’ which is expected to cause extensive damage and significant rains, the Court’s electronic gadgets and devices for E-Connectivity will stay closed as a preventive measure. The Government has informed the Registrar General that on the 26th and 27th of May, 2021, it may not be able to provide transportation to the staff of this Court. As a result, the judicial procedures scheduled for tomorrow have been postponed,” the court stated in a notification dated May 25.”

IMD reports the commencement of lanslides- The landfall of extremely severe cyclonic storm Yaas began around 9 a.m., according to the IMD. According to a message on Twitter, the storm is located roughly 50 kilometres south-southeast of Balasore in Odisha.

The landfall process has commenced and is expected to take 3-4 hours to finish. According to Odisha’s Special Relief Commissioner (SRC) P.K. Jena, the most severe effects would be felt in the Balasore and Bhadrak districts.

Heavy rain and tidal surge overwhelmed some low-lying regions along the shore in Balasore and Bhadrak districts, he said, adding that places on the right side of landfall will see strong high tide.

According to Uma Shankar Das of the Bhubaneswar Meteorological Centre, there is a chance that the tidal surge in Bhadrak district would rise between 1.5 and 3.5 metres. The tidal water might inundate the district’s landmass by up to 9 kilometres.