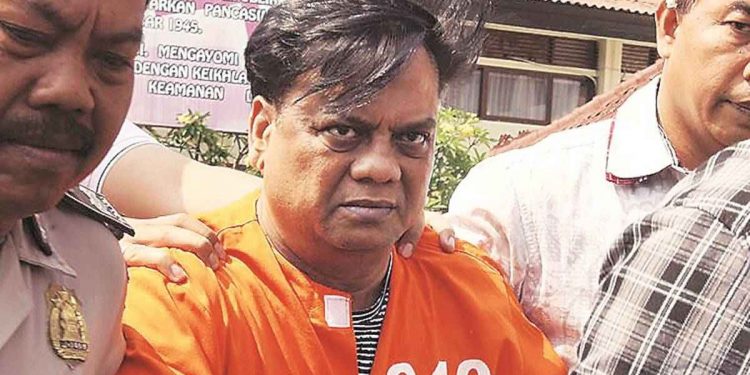 Rajendra Nikahlje, also known as Chhota Rajan, aged 61 was admitted to All India Institute of Medical Sciences in New Delhi on July 27th. He was admitted on grounds of experiencing trouble in his stomach.

Gangsters and looters have mostly been in news headlines because of their criminal actions and the ill happenings they play a role in. But, this time is different, as one of the ill-reputed yet known underworld dons, Chota Rajan is making headlines after falling ill in the stomach and being admitted to one of the nation’s best hospitals- AIIMS Delhi. The underworld don was jailed in Tihar after being deported from Bali in Indonesia to India in the year 2015.

The criminal charges upon him were of murdering a journalist back in the year 2011, for which the underworld don was also sentenced to life imprisonment. Since then. He had been jailed in Tihar.

Underworld don Rajendra Nikhalje nicknamed Chhota Rajan was transferred to All India Institute of Medical Sciences (AIIMS) in New Delhi on July 27, reported Tihar authorities on Thursday. He was transported to a hospital after complaining of stomach pains and is presently receiving treatment for his concerning illnesses.

“Rajan had a stomachache and was admitted to AIIMS Tuesday,” a senior jail official said. “He is likely to be discharged today, but no official communication has been received on his discharge.”

Rajan, 61, was taken to the hospital on April 24 after testing positive for COVID-19 two days earlier at Tihar Jail. Following his recuperation, he was returned to prison. Rajan has been detained at the high-security jail since his arrest in 2015 following his expulsion from Bali, Indonesia. He was one of the most wanted criminals on the run, when he was caught in Bali and later deported to Tihar jail.

Earlier in April this year, the underworld don was admitted to AIIMS because he has contracted the coronavirus disease for which he received immediate isolated treatment and got his health back on track. This is the second time in a matter of one year that the underworld don had to see the entrance of hospitals.