CBSE 2021 Board Exams- No Decisions Yet 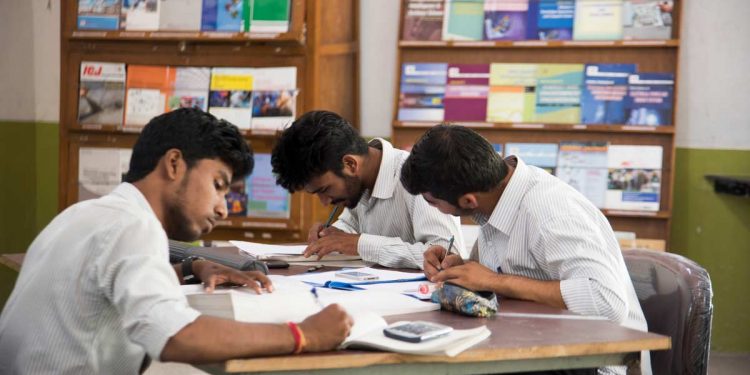 Students are distressed over delayed examinations and on lacking updates about the government’s decision to conduct exams altogether or not.

Students and parents from around the country are pleading with the Central Board of Secondary Education and the central government to postpone the forthcoming CBSE Class 12 board exams due to the Covid-19 pandemic.

Although considered milestones in a student’s career, the devastating situations that the pandemic has given birth to are hard to overlook, and thus parents and students are now seen to be resorting to finding ways of ensuring their safety and well-being.

After a meeting chaired by Prime Minister Narendra Modi on April 14, the Centre announced the postponement of the CBSE Class 12 board exams and the cancellation of the Class 10 board exams. As a result, several school boards, including the ICSE board, have postponed the class 12 board exams in states such as Haryana, Punjab, Uttar Pradesh, Madhya Pradesh, Odisha, and Gujarat. A lockout has been implemented in many states due to the current Covid-19 situation throughout the country, and educational institutions have remained closed. The CBSE is yet to announce dates for the Class 12 board examinations, and the Class 10 exams have been canceled.

Over the past few weeks, India has reported an average of 300,000 cases and over 4,000 deaths per day. Though the number of cases has declined slightly from the previous two weeks, the number of deaths has remained high.

Students have launched a social media movement to urge the government to make a final decision on the date sheet for the upcoming CBSE Class 12 board exams, which are reportedly scheduled for June, due to the confusion surrounding the exam’s behavior.

Students have been tweeting and sharing their views on social media using the hashtags #modiji cancel12thboards and #CancelBoardExams2021, in order to make their voices heard by the central government. Here are a few examples of student tweets-

In addition, students have petitioned the Supreme Court to have the pending CBSE and ICSE Class 12 board exams around the country cancelled. Students are also asking state governments to scrap state board exams for the 2020-21 academic year.

While the CBSE has not yet made a decision about the board tests, students are expecting a formal announcement by the end of this month.