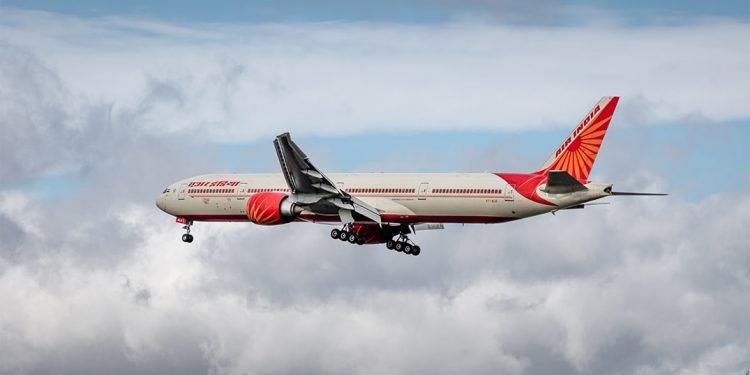 Canada has extended its ban on flights commuting directly from India. The reason being the visible upsurge in COVID-19 cases and difficulty in taking the situation under control has led the Canadian Government to take such steps.

In response to an increase in the number of coronavirus cases in India and Pakistan, Canada declared on Friday that it would extend its ban on incoming passenger flights from these countries involved for yet another 30 days. The Canadian Broadcasting Corporation announced on Friday that the ban on incoming jets from India and Pakistan would be extended until June 21 as part of a drive to combat COVID-19.

Due to the rising number of Covid-19 cases in India and Pakistan, Canada agreed last month to suspend all flights from those countries for 30 days. An earlier ban of 30 days was set to expire on Saturday, and hence, seeing the forthcoming situations government decided to mark the extension.

As cited by the Canadian Broadcasting Corp. a formal notice, discussing similar lines of information, was sent to Airmen by the civil aviation authorities.

After India set a worldwide record of more than 314,000 new cases in 24 hours, Transport Minister Omar Alghabra declared the ban last month. During the same time, cargo flights from India and Pakistan resumed. Cargo flights will be permitted thus to carry on with necessary shipments of vaccines, health care supplies, and personal protective pieces of equipment.

As the ban is applicable to direct passenger flights commuting from India to Canada, travelers can still reach their destination via a third country. Given the condition that the passenger is supposed to have a negative COVID-19 test report whereby allowing him/her for further traveling without hindrance.

Transport minister Omar Alghabra, at a government briefing, stated that the restriction was decided to be put after keeping in mind the rise in COVID-19 cases and suggestions to curb the importation threat of COVID-19 and its prospective variants.

In the meantime, Health Minister Patty Hajdu said that half of those who developed symptoms for the coronavirus after arrival in Canada by plane were Indians. Flights from India account for roughly one-fifth of all air traffic in the world. She also mentioned that those commuting on flights from Pakistan have a substantially large number of positive incidents.

“It makes sense to put a halt to travel from that area until our scientists and researchers gain a deeper understanding of the variants of interest,” Hajdu said.

Aside from Canada, many other states have banned or restricted flights from and to India as a result of the recent increase in covid-19 infections in the region.

Besides this, India announced last month that routine international flights will be suspended until May 31, 2021. However, the ban would not apply to overseas all-cargo activities or flights that have been expressly authorized by the DGCA.

The Vande Bharat Mission and daily flights will continue to operate inside the travel bubbles that India has built so far. On March 23, 2020, all scheduled commercial flights were canceled.