Britney Spears gets her day in court, but what will she say?

Britney will get to speak to the Los Angeles Judge on Wednesday. What will Britney Spears say, and will her fans or media get to know about her statements, is anybody’s guess. 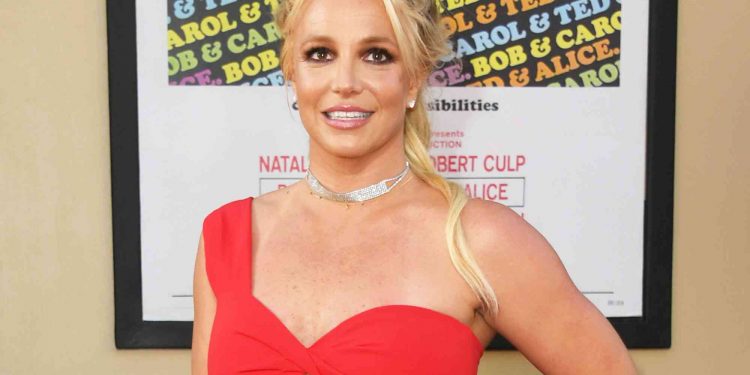 On June 23, Wednesday, Britney Spears gets to speak to the Los Angeles judge who controls Britney’s personal as well as professional life in a way that is a highly controversial 13-year arrangement, which has caused Britney Spears pop star life to swing from meltdown to comebacks only to see its retreat back into meltdown again.

What will Britney Spears say, and will her fans or media get to know about her statements, is anybody’s guess.

The teen-phenomenon, who is now aged 39, is not expected to go to the judge in person, but instead, an audio link delivering a message will be sent. This happened previously too, in May 2019, but at the time, the court was closed to the public and hence her testimony was not revealed.

Spears had suffered a breakdown because of which she was subject to conservatorship, or in other terms guardianship. After a year, she made a comeback with a new album and a world tour for the promotion of the album and was working solidly till the end of the year 2018. Her mental health details were never made public, so no updates were available on that.

For the hearing on Wednesday, the singer’s life as a pop culture icon and the mystery surrounding her mental health has gained major attention.

Scott Rahn, a Los Angeles attorney who specializes in trust and conservatorship issues, said regarding Spears, “She was America’s sweetheart … She’s a slice of Americana, and her history and watching her troubles and resurrection is also part of the American story.”

It was last year that Spears had started the legal process which would remove her father from handling her personal affairs which ranges from her medical health care to the decision as to who all are allowed to visit her secluded villa outside Los Angeles. This request of her’s is not yet considered in entails. Her father also happens to be a  joint conservator of the singer’s finances.

It should be noted that the Pop Singer has never put forward any such request formally asking to end the conservatorship. New Tork Times, however, declared that they had received confidential court documents that were evidence of the fact that Spears has been chafing against the restrictions since 2014. The newspaper also reported an incident where she was forced into a mental health facility around two years ago.

Upon request for a comment on the report released by the New York Times, an attorney for Jamie Spears declined to offer.

Rahn said, “I can only imagine that she’s going to address any number of those issues – why it’s working, why it’s not working, what changes she might like to see.” He proceeds to add, “She may just be asking to be heard on lifting some restrictions,”

Spear now communicates with her fans and the rest of the world through her Instagram account. These posts are mainly dance videos, which has no hint about her intentions. However, last week she posted about how she felt like she would never perform again.

“I’m having fun right now, I’m in a transition in my life and I’m enjoying myself,” she added on Instagram. In November she said she was “the happiest I’ve ever been.”

The #FreeBritney fan movement has planned a rally on Wednesday that would take place near the courthouse to highlight their concerns about the singer and how she is sending cryptic messages through her Instagram platform and is begging to attain her freedom back.

Family law attorney Christopher Melcher says he is hoping that Spears would address her fans directly “about whether she is being controlled, whether this is voluntarily impressed upon her, that these are her wishes, (and) to reassure them that she is OK.”