The much-awaited battleground started its pre-registration on May 18 and correctly after a month later it started its early access phase. The game total download rise to 10 million meaning 10 million players have downloaded the game. 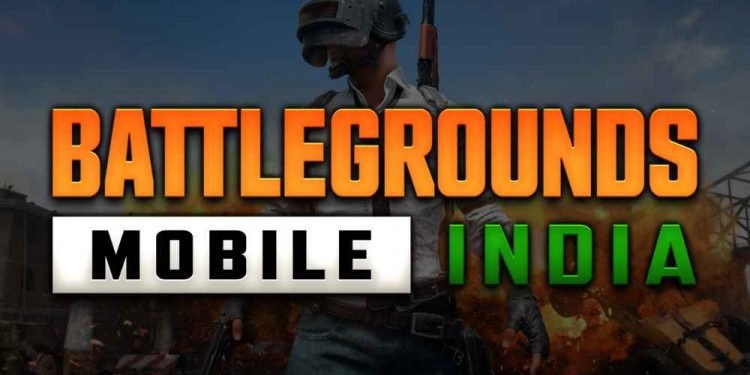 The much-awaited battleground started its pre-registration on May 18 and correctly after a month later it started its early access phase. The major highlights of the game were that it is free to play. It was developed by South Korean Developer Krafton and has recently reached 10 million downloads. Battleground Mobile India mobile has recently launched in India on 2 July 2021. Player Unknown Battleground which was banned in September 2020 has been succeeded by Mobile Battleground India which is an Indian version of the official game.

Battleground Mobile India which was available for early access until now has now launched its official version for the public and the game is available on the play store and can be downloaded from there. Developer Krafton has expressed its gratitude to its player by thanking them for downloading the game. The game total download rise to 10 million meaning 10 million players have downloaded the game.

With a month passing after Krafton officially announcing the launch of Battleground Mobile India the game has launched in India. As of now, there is no update on an IOS release. Players who have not pre-registered the game yet have the facility of downloading the complete game from the play store. Players who pe registered have the facility to update the game from the store which is a small download.

In some of the cases, there must be the absence of the update option in the play store app. Therefore, interested players can head to the play store from the web browser and install the game from their google account. The game will be updated which will also download the necessary files through re-downloading some of the in-game content like the texture packs and map is a necessity.

As a token of gratitude Krafton has added an in-game outfit labelled Constable Set permanently added to the inventory. The developer had done the same thing when the game had 1 and 5 million downloads. Battlegrounds India was announced in the first week of May and was available for pre-registration about two weeks later for android users. It was also launched in open beta on June 17 which was turned into early access. The game is available to play since then but there is still no release for the IOS version.