Auto Sales Impacted due to the Second Wave 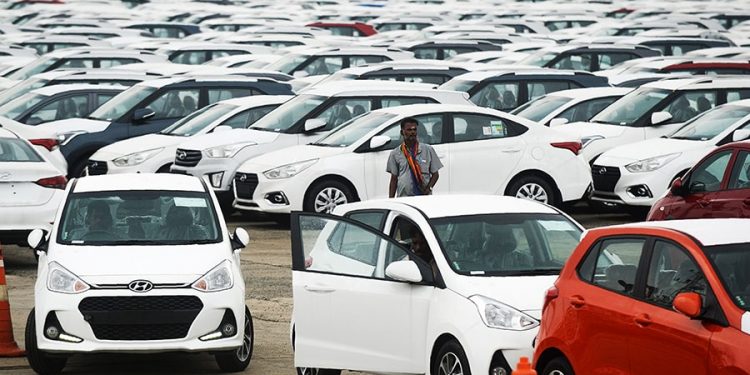 The nation had already been experiencing drastic impacts on common lives and living with over 4329 deaths and 3 lakhs casualties of the same, but now it is seen to be expanding in the automobile arenas.  While no nationwide lockdown has been imposed, state lockdowns are extensively affecting economical activity in a broader light.

The car industry, which had been emerging from last year’s COVID wave, has been hit particularly hard this period. Large car factories have declared production closures and are updating preparations as a result of the country’s ongoing medical crisis, which has placed at least 27 states on lockout. In April 2021, as the Covid-19 second wave struck, wholesale auto dispatches were affected, with most automakers showing a decrease from March (sales growth cannot be compared year-on-year because a nationwide lockdown was in effect in April 2020).

Demand has been hit hard by weaker market confidence and dealership closures, according to the Society of Indian Automobile Manufacturers (SIAM). The Federation of Automobile Dealers has predicted that recovery will take longer this year than last, and that rural demand will be affected as well.

Shashank Srivastava, Senior Executive Director of Sales & Marketing at Maruti Suzuki in a chat with CNBC news said, “COVID 2.0 has affected the industry very badly especially as you mentioned there are about 28 states under lockdown. We have almost 3,140 outlets out of which about 2,500 or so are closed today which means roughly about 81 percent of our outlets are closed. Although it has not been nationwide lockdown, as far as retail showrooms are concerned yes it has been a negative for the auto industry.”

Yadvinder Singh Guleria, Director of Sales & Marketing at Honda Motorcycle and Scooter India added that “It is very difficult to compare FY21 versus FY22 because we had a pandemic last year itself. If we compare just on the month-on-month basis and compare April to May, things have further worsened and gone down. In our network, the inquiries are down by 75 percent and the retail sales have been impacted by almost down by 65 percent.”

Automotive is a market that is affected by ‘sentiment,’ according to Preetam Mohan Singh, senior vice-president, Automotive, Praxis Global Alliance. “It’s one thing for buyers to have money, but they normally buy a car only when they’re in a good mood. Most people would put off buying anything if they are afraid,” he added.

Not just the second wave impacts, but the automobile industries speculated to be running on the same track all calendar long, pertaining to the anticipated incoming of the covid-19 third wave.