Australians not willing to take 2nd dose of AstraZeneca 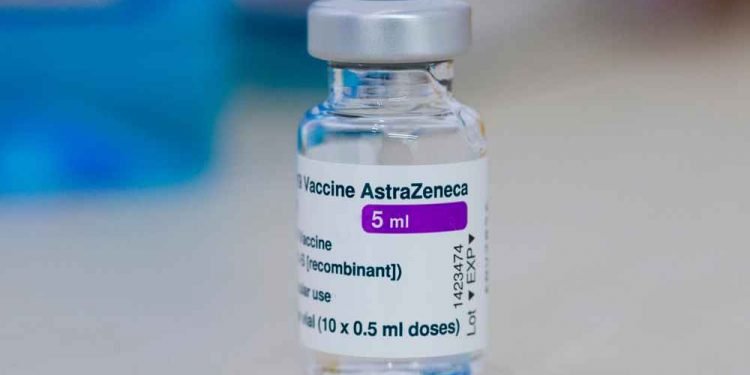 Many Australians began phoning hospitals and healthcare centers to cancel their vaccination appointments when the Australian government decided to raise the required age for obtaining the AstraZeneca vaccine to 60.

In the face of widespread vaccine apprehension, the Australian government’s decision to raise the recommended age for receiving the AstraZeneca vaccine to 60 appears to have further delayed the country’s already sluggish vaccination campaign. Since the health recommendations were amended on Thursday, physicians in Australia have seen an increase in the number of individuals canceling appointments to obtain their second dose of jab.

People under 60 years old have been urged to use the country’s sole licensed alternative, the Pfizer vaccine, which is now in low supply.

Despite the fact that the AstraZeneca vaccination has received a lot of bad news in recent months, Australian health officials are pushing individuals to get both doses of the vaccine. “People who received their first dosage without experiencing any significant adverse effects can be assured in receiving their second dose,” the Department of Health stated.

Due to the danger of acquiring a rare blood-clotting condition, Australia upped the recommended age group for AtraZeneca’s Covid-19 vaccination to 60 and above earlier this week. Greg Hunt, the Minister of Health, stated that people under the age of 60 should ideally opt to get the Pfizer vaccine, and that the government will work quickly to provide access for those aged 40 to 59.

However, the Department of Health advised people who had previously gotten one dosage of the vaccine to return for a second dose because nearly all of the cases of blood clotting documented so far happened after the first treatment. Despite the government’s assurances, many Australians over 50 began phoning hospitals and healthcare centres to cancel vaccination appointments, according to the BBC.

Over 2.1 million persons in the 50-59 age range who have not yet had a single dose of either vaccination are now eligible to obtain the injection from Pfizer, which has limited stocks. The country has placed a 40 million vaccine purchase with Pfizer, with half of the vaccines arriving in the fourth quarter of this year.

Until April of this year, the AstraZeneca vaccine was the primary vaccine used in Australia’s national immunisation campaign. Local labs had been established to increase output. However, after concerns of blood clotting caused by the vaccination surfaced, the FDA urged those under the age of 50 to get the Pfizer injection.The government has committed to considerably expand the manufacturing of existing vaccinations and introducing new vaccines by the end of the year, such as those produced by Moderna and Novovax.

Following concerns of blood clots, numerous nations halted the use of Oxford-Covid-19 AstraZeneca’s vaccination earlier this year. Some nations, including as Australia, changed the method the vaccination was delivered, mostly based on age or sex. A case of vaccine-induced TTS has a modest risk of death, with a one in two million chance of dying. Some specialists even believe that you are more likely to be struck by lightning than to develop the disease.