Australian cricketers reached Sydney on a charter flight on Monday, after being stuck in the Maldives for over a week. 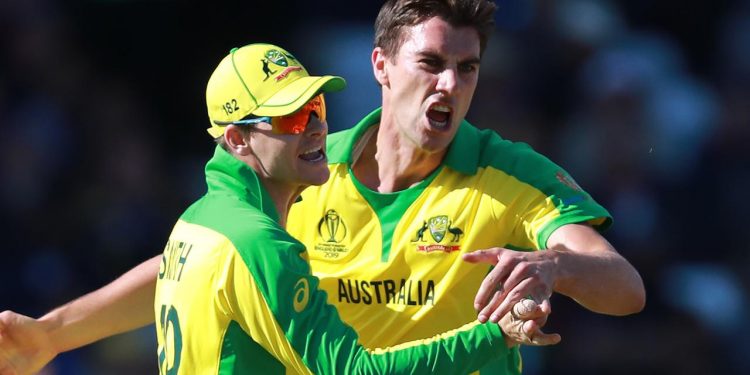 Cricket authorities have been trying to evacuate the players and their respective staff since the Indian Premium League was suspended due to the rising Covid cases in India. The Australian players were stuck in the Maldives for over a week owing to the ban imposed on arrivals from India.

According to National Broadcaster ABC, players including Steve Smith and David Warner were on board an Air Seychelles plane that touched down Sydney on Monday at 7:30 am local time.

The group that was stuck in the Maldives consisted of 38 players, officials, coaches, and TV commentators. They left for Sydney on the 6th of May, on a charter flight which the Board of Control for Cricket in India has arranged and paid for. They are now to spend 14 days in quarantine in a hotel in Sydney which is in terms of the strict border controls. It is because of these measures that have contained the virus within the borders of Australia.

The ban was lifted temporarily two days ago by the Australian Government and the same threatened citizens attempting to return from India with Jail. This temporary ban-lift was what allowed the Australian players a return to their homeland.

The Australian Prime Minister, Scott Morrison, also commented about the same, stating that the players will not be receiving any special treatment. He said, “under their own steam, on their own ticket”.

Adam Zampa, Kane Richardson, and Andrew Tye had left for their homeland ahead of the larger Australian contingent and were due to complete their quarantine period last week.

India has reported over 310,000 new infections and 4000 deaths on Sunday. The IPL had started at the start of April inspire by the deepening health crisis which had caused a lot of criticism. As of now, the official number of Covid fatalities in the nation has reached up to 250,000.