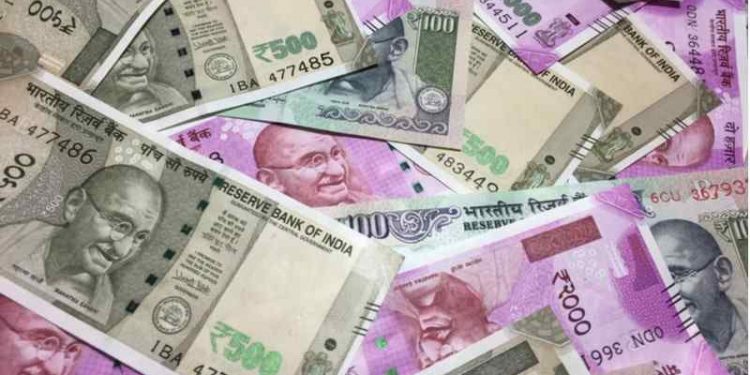 News from the 7th Pay Commission: Restoring DA and DR benefits, simplifying 7th CPC pension regulations, and more are just a few of the recent statements made by the center to make life easier for the over 1.12 million central government employees and retirees.

According to a declaration made in the Rajya Sabha by the Minister of State (MoS) in the Ministry of Finance, the 7th pay commission DA and 7th pay commission DR benefits for central government workers and retirees would be restored from July 1, 2021. The government has yet to make a declaration about the reinstatement of the 7th CPC DA and 7th CPC DR benefits. However, the National Council of JCM, a GoI-recognized body that advocates for central government personnel, claims that a Cabinet Minister has guaranteed them that DA and DR will begin in September 2021.

The Central Government has stated that the time limit for submitting Travel Allowance (TA) applications will be extended from 60 to 180 days. The decision to modify the time restriction for submitting TAs after retirement took effect on June 15, 2021. The decision is anticipated to benefit retiring central government personnel, as filing TA claims within 60 days was a time-consuming process for the government.

Union Minister Dr. Jitendraa Singh announced changes in rules made by the Department of Pension & Pensioners Welfare (DoP&PW), saying that under the new rule, provisional family pensions will be granted immediately upon receipt of a claim for Family Pension and a Death Certificate from an eligible family member, without the need to complete any other formalities or procedural requirements.